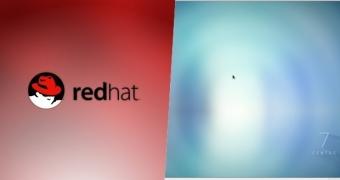 Marked by Red Hat Product Security as having a security impact of “Important,” the new Linux kernel security update is here to patch two vulnerabilities, namely CVE-2019-14821, an out-of-bounds memory access issue via MMIO ring buffer discovered in Linux kernel’s KVM hypervisor, and CVE-2019-15239, a flaw that could allow a local attacker to trigger multiple use-after-free conditions, which may lead to a kernel crash or potentially in privilege escalation.