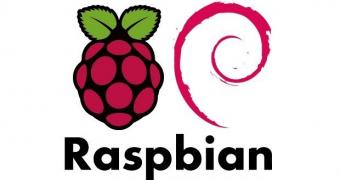 Coming more than two months after the previous update released on April 18, the Raspbian 2018-06-27 update is now available for Raspberry Pi users to introduce a few enhancements and fix many bugs. The most prominent new feature of this release is the implementation of a new configuration wizard that will be displayed after the first boot.

This is designed to help newcomers to the Raspbian Linux operating system to easily set up their desktops. The new first-boot configuration wizard will run automatically, prompting users to set their country, language and timezone, add a password for their account, connect to a Wi-Fi network, as well as to check and install available updates.