Linux Kernel 4.16 Reaches End of Life, Users Are Urged to Upgrade to Linux 4.17 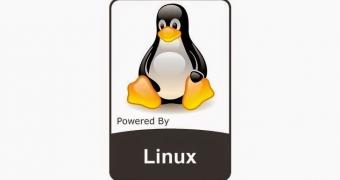 Back on April 2018, Greg Kroah-Hartman announced the eighteenth point release to the Linux 4.15 kernel series to inform the Linux community that this is the last update that would be released for the branch, urging users to update to the Linux 4.16 kernel series, which appears to have followed the same road.

Earlier this week, the developer released Linux 4.16.18 as the eighteenth and also the last maintenance update in the series, notifying users that Linux kernel 4.16 is now EOL (End of Life) and won’t receive further updates. Greg Kroah-Hartman urged users to move to a more recent Linux branch, namely the Linux 4.17 kernel series.