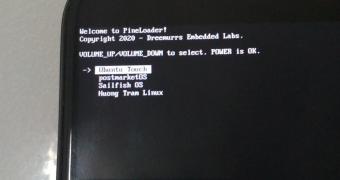 I’ve said it before and I’m saying it again: the world of Linux phones is evolving so fast that it’s probably just a matter of years until it finally becomes an alternative to Android and iOS.

And while that’s hard to imagine right now, Linux on mobile phones is gaining more and more traction, with fresh projects enabling new capabilities that aren’t otherwise possible on the other mobile platforms.