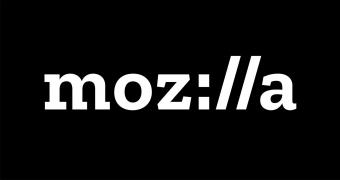 Mozilla has officially launched its VPN service in a total of six different countries, and the company says that it plans to expand it to more regions and platforms in the coming months.

At this point, Mozilla VPN is available for users in the US, the UK, Canada, New Zealand, Singapore and Malaysia, running Windows, Android, and iOS (still in beta). Mozilla says it’s already working on macOS and Linux clients for its VPN service, but an ETA hasn’t been shared.

Mozilla explains that what sets its own VPN product apart from the rest of its competitors is the actual speed that users are provided with after enabling the client.

“The first thing you may notice when you install the Mozilla VPN is how fast your browsing experience is. That’s because the Mozilla VPN is based on modern and lean technology, the WireGuard protocol’s 4,000 lines of code, is a fraction in size of legacy protocols used by other VPN service providers,” the company explains.