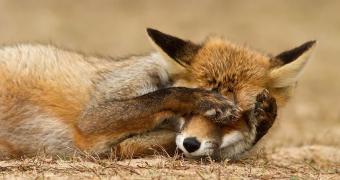 Back in September 2019, Mozilla released an announcement that so many people, especially users of Firefox, received with much excitement: the browser was supposed to move from a six-week release schedule to a four-week cycle.

In other words, major Firefox updates were no longer supposed to land every six weeks, but every four weeks. For users, this means they’re getting their hands on a new Firefox version faster without the need for running testing builds of the browser.

Mozilla promised in an announcement that the same rigorous testing would be performed for the final builds just like before.

“Shorter release cycles provide greater flexibility to support product planning and priority changes due to business or market requirements. With four-week cycles, we can be more agile and ship features faster, while applying the same rigor and due diligence needed for a high-quality and stable release,” the company said at that point.