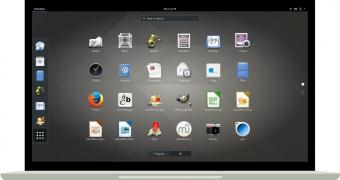 The GNOME Project published today the release schedule for the next major version of their acclaimed and widely used GNOME desktop environment for Linux-based operating systems, GNOME 3.36.

While the GNOME 3.34 desktop environment is not out yet, as it is expected to be officially unveiled tomorrow, September 12th, the GNOME developers are already planning on next major release, GNOME 3.36, which is currently slated for release on March 11th, 2020.

Only three development snapshots will be released for GNOME 3.36 before the beta instead of four as it happened until now, and the third one, GNOME 3.35.3, is currently scheduled for next year on January 4th. The two GNOM… (read more)