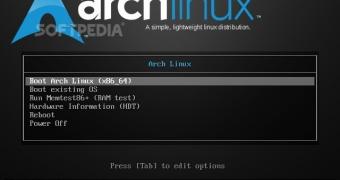 September 2018’s snapshot of the popular Arch Linux operating system is here and it’s the first to be powered by the latest Linux 4.18 kernel series.

Arch Linux 2018.09.01 has arrived this week as the first snapshot to bump the kernel packages, the core of every Linux-based operating system, to the most recent and advanced Linux 4.18 kernel series.

But now that Linux kernel 4.17 has reached end of life, it was time for Arch Linux to get a shiny new kernel, and the latest ISO snapshot is powered by Linux kernel 4.18.5 out-of-the-box.