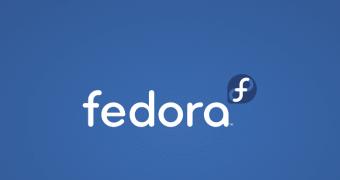 Fedora 32 now available for download, and so are all the typical flavors that are specifically aimed at certain uses.

As it typically happens with major Fedora updates, version 32 comes with substantial improvements, and one notable addition is GNOME 3.36.

This GNOME update, which went live in March, is codenamed Gresik and sports a long list of changes, including a new lock screen design, additional refinements to settings, parental controls, and new software features.

Fedora 32 also drops Python 2 and goes for Python 3.8, as the old version has already reached the end of life. The team at Fedora, however, has decided to include a legacy python27 package just for developers and users who still need this old version.