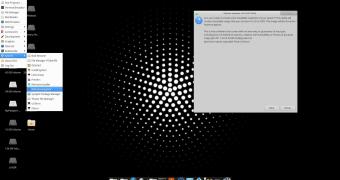 GNU/Linux developer Arne Exton released a new version of his ExTiX Linux distro that has been rebased on the upcoming Ubuntu 19.04 operating system and ships with Linux kernel 5.0.

ExTiX 19.3 is now available and it appears to be the first stable GNU/Linux distribution to ship with the recently released Linux 5.0 kernel. This milestone was achieved by developer Arne Exton due to the rebase on the forthcoming Ubuntu 19.04 (Disco Dingo) operating system, which will be powered by Linux kernel 5.0 too.