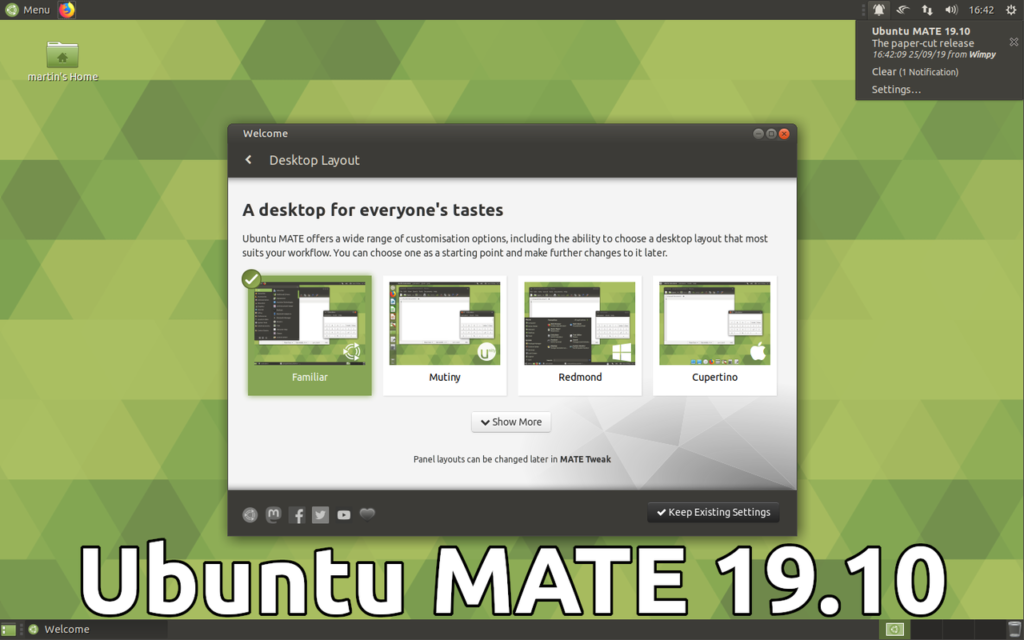 Hello everyone, how are you all doing today? We finally have Ubuntu MATE 19.10 released and available for download! Starting from today forward, we here at UbuntuFree.com will be adding more posts, downloads and tutorials for Ubuntu Mate. We plan to support even more of the official flavors in the coming weeks so be on the lookout for that.

Ubuntu MATE 19.10 is shipping with MATE Desktop 1.22.2. 67 additional patches have been applied to the MATE Desktop packages in Ubuntu MATE 19.10 to finesse this release prior to launch day Included in those patches are fixes for locking the screen on resume from suspend, adding a Media Information extension to the file manager, performance improvements for the window manager and cycling external displays using Super + p.

Marco is the Window Manager for MATE Desktop and in Ubuntu MATE 19.10 it brings a number of new features and fixes.

The main reason we’ve been shipping shipping Compton and Compiz in Ubuntu MATE was to offer a solution to screen tearing or improve game performance. Compiz has invisible window borders and also has a great screen magnifier suitable for visually impaired users. However, now that…

Switched from VLC to GNOME MPV, soon be renamed to Celluloid, for the default media player. The reasons for switching to GNOME MPV are similar to swapping out Thunderbird for Evolution; better desktop integration.

If you’ve been following the news surrounding Ubuntu you’ll know that Ubuntu will be shipping the NVIDIA proprietary drivers on the ISO images. Anyone selecting the additional 3rd party hardware drivers during installation without an Internet connection will have the drivers available in offline scenarios.

In order to squeeze those ~115MB of NVIDIA drivers on the ISO while keeping the ISO at ~2.0GB required some optimization. Certainly switching to Evolution helped a bit. We’ve also dropped Brasero from the default installed applications because optical media burning is not a widespread use case these days. Brasero is still in Software Boutique should you need it. 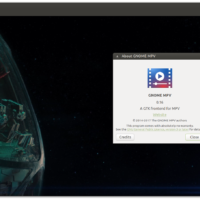 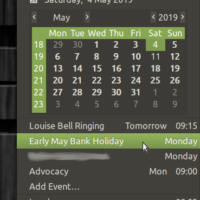 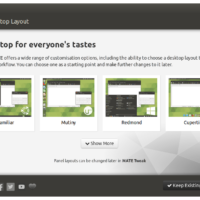 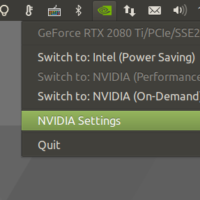