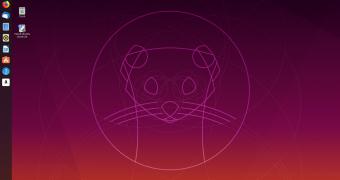 Unveiled last week as the “Focal Fossa” release, the Ubuntu 20.04 LTS operating system will hit the streets next year on April 23rd, as the 8th long-term support version of Ubuntu Linux, one of the most popular Linux-based operating systems in the world.

While its development cycle will kick off officially later this week on October 24th, with the toolchain upload, the first daily build ISO images are now already available to download for those who want to test it and report bugs, as well as anyone else who just wants an early taste of Ubuntu 20.04 LTS.

However, we have to warn you that these are very early development versions of Ubuntu … (read more)