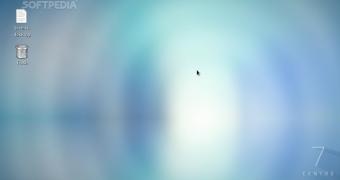 The CentOS Project has announced the release and general availability of the CentOS Linux 7.7 operating system, an incremental update to the CentOS 7.x series.

Highlights of the CentOS Linux 7.7 (1908) release include the Python 3.6 interpreter by default, BIND 9.11 as default Domain Name System software, and Chrony 3.4 as default Network Time Protocol implementation, improved security profiles in Anaconda, improved bug reporting, as well as all the important security and package updates from upstream.

“Updates released since the upstream release are all posted, across all architectures. We strongly recommend every user apply all updates, inclu… (read more)