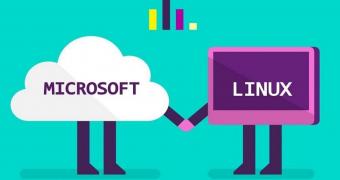 Microsoft’s upcoming European Virtual Open Source Summit will take place online, and Ubuntu-maker Canonical is one of the companies that will attend it.

Furthermore, Canonical will have its own “virtual” booth at the Microsoft European Virtual Open Source Summit, which means you can get in touch with company officials and discuss everything Ubuntu and open source.

“To meet the Canonical team, talk Ubuntu, Kubernetes, WSL or more generally open source in the cloud, come hang out around the Ubuntu virtual booth. Technical experts, PMs, evangelists, cloud specialists will be ready for your questions,” Canonical explains.

The event will take place on June 16 exclusively online due to obvious reasons – Microsoft itself has also moved several other major conferences to the WWW, including Build, which is the company’s biggest…