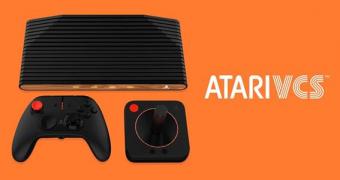 Atari issued a press release on Tuesday to announce that after many trials and tribulations it finally has a release date for the official launch of its Atari VCS retro gaming console, along with a release date for those who backed the project during its early days, as well as information about the first key retail partnerships that will have the console ready for pre-order starting today.