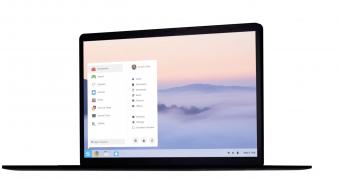 The Zorin OS 15 Linux distro has been officially released today after being in development for the past several months, based on the latest Ubuntu 18.04.2 LTS operating system.

“Creating a Linux desktop operating system that’s designed for everyone – not only the engineers & power users – has always been the mission of Zorin OS, ever since the first release nearly 10 years ago. Zorin OS 15 takes this decade-long effort and amplifies it to the next level,” reads today’s announcement.

Highlights of Zorin OS 15 include Zorin Connect, a … (read more)