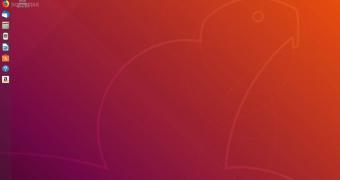 Canonical has recently updated the release schedule for its latest long-term supported Ubuntu release, Ubuntu 18.04 LTS, with the release dates for the next two point releases.

Released in April 2018, Ubuntu 18.04 LTS (Bionic Beaver) is the latest LTS (Long Term Support) version of the popular Ubuntu Linux operating system, supported by Canonical with software and security updates for 5 years, until 2023, but reaching end of life in April 2028.

As all Ubuntu LTS series, the Bionic Beaver will receive up to five point releases that bring a new installation medium with up-to-date components to make the deployment of the operating system less painful. The latest point release in the series being Ubuntu 18.04.3 LTS, released on August 8th, 2019.