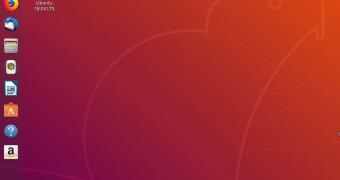 Canonical announced today that the upcoming Ubuntu 18.04.2 LTS (Bionic Beaver) operating system would be delayed for a week, until February 14th, due to a boot error that cannot be fixed in time.

In a mailing list announcement published earlier today, Canonical’s Adam Conrad announced that Ubuntu 18.04.2 LTS would be released next week, on Valentine’s Day, February 14th, instead of the initial February 7th launch. The cause for the delay appears to be a critical boot error with the Linux 4.18 kernel.

The bug was reported on Launchpad by several users, which claim that their Ubuntu 18.10 (Cosmic Cuttlefish) installations failed to boot after an automatic upgrade to linux-image-4.18.0-14. The system was stuck on the “Starting Load/Save RF Kill Switch Status…” line, but users managed to boot with… (read more)