Releax OS Is an Independent Linux OS That Looks Cool, Could Have a Bright Future 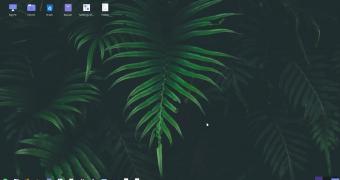 There are plenty of Linux distributions out there, but there’s always room for another one that comes with something that sets it apart from the rest of the crowd.

And one developer claims that his very own independent Linux distro called releax OS is something that you won’t find elsewhere, as it comes with a compelling feature package and an eye-candy user interface.

releax OS, whose name was born out of a typing mistake, introduces a different way of managing user applications installed on the system, as the developer themselves explain on reddit.

“Instead of installing the applications in /usr where critical system files [are] present, releax OS uses an /apps [folder] where only user-installed apps [are available] with their own hierarchy,” the developer explains.