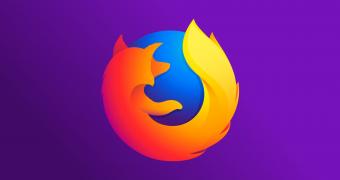 Mozilla has officially released a new version of Firefox browser on all supported desktop platforms, and users running Windows, Linux, and macOS can download it right now.

Firefox 78 comes with rather small improvements, albeit it obviously adds a series of refinements that most users are going to like.

For example, the uninstaller now comes with a refresh button, as Mozilla says that in some cases, uninstalling and reinstalling the app helps fix some specific issues. So instead of letting users do the whole thing, the refresh button is now there to care of this task and bring Firefox to the original configuration.

“Because we know people try to fix problems by reinstalling Firefox when a simple refresh is more likely to solve the issue, we’ve added a Refresh button to the Uninstaller,” Mozilla says.

In addition, Firefox 78 also comes with a built-in PDF viewer, so beginning with this version, whenever you download a PDF document, … (read more)