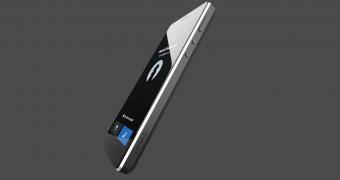 Purism, the company behind the Linux-powered Librem laptops and the forthcoming Librem 5 Linux phones, announced today that it has partnered with Private Internet Access (PIA) to implement a VPN solution by default in its devices.

Known for its anonymous virtual private network solutions supporting several VPN technologies like OpenVPN, PPTP, L2TP/IPsec, and SOCKS5, Private Internet Access (PIA) is the gold standard of VPNs, and Purism has just become its first OEM partner to offer PIA’s VPN services in all of its devices by default.

“PIA is the gold standard of VPNs, and we are thrilled to be working with a company that is so closely aligned with our ethics,” said Todd Weaver, founder and CEO of Purism. “PIA has stood behind their commitment to protect user data. […] Our partnership with them is a big win for users who don’t want to sacrifice convenience or freedom in the products they use.”