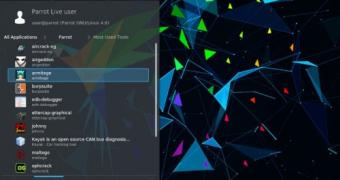 The Parrot Security team released a new version of their ethical hacking and penetration testing Linux-based operating system with numerous enhancements and noteworthy features for the security community.

After more than three months in development, the Parrot 4.6 operating system is now available with a Security edition featuring the KDE Plasma desktop environment alongside the existing MATE edition featuring the more lightweight MATE desktop environment. Both the KDE and MATE flavours are available in Home and Security editions.

“We love MATE but we’d heard great things about KDE and decided we could try and support two desktop environments,” said Parrot Security team in the release notes. “We heard you and it is finally here! A Security edition featuring the KDE Plasma desktop environment.”

Highlights of the Parrot 4.6 release include support… (read more)