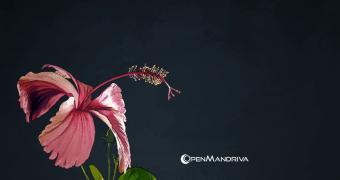 OpenMandriva Lx 4.1 is now officially in development, and a firs alpha release is ready for public testing with the latest KDE Plasma 5.17.2 desktop environment, which is accompanied by the KDE Applications 19.08.3 and KDE Frameworks 5.64.0 software suites, all built agains Qt 5.14. It also ships with the Linux 5.3.9 kernel and an updated toolchain built with Clang 9.0 and Glibc 2.30.

As OpenMandriva Lx is one of the first and few GNU/Linux distributions to use Clang as the default compiler instead of GCC (GNU Compiler Collection), the development team decided that’s it time to ship a Linux kernel that’s also compatible with the Clang compiler. However, it’s not enabled by default for now and remains an exper… (read more)