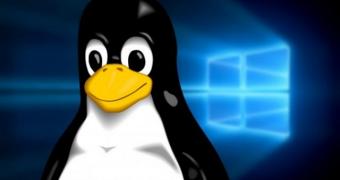 Microsoft announced at the Build developer conference this week that it’s working on a custom Linux kernel that would be integrated into Windows 10 as part of the Windows Subsystem for Linux 2, or WSL 2.

The Redmond-based software giant says its decision to ship a real Linux kernel with Windows comes as a result of all its efforts to improve the performance of WSL and make full system call compatibility possible.

The WSL team will use the latest stable branch to create the custom kernel, and the original build will be based on version 4.19. The kernel will be serviced… (read more)