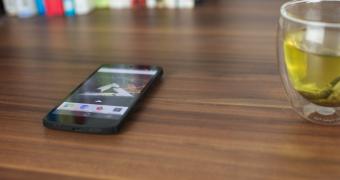 postmarketOS is the ambitious project that can bring Linux to mobile phones out there, and after three years of hard work, it has reached several important milestones, including booting on no less than 200 different devices.

While this doesn’t sound like a huge achievement for some, it’s certainly something truly notable given it’s based on a community effort that keeps getting more contributors.

postmarketOS is now based on Alpine Linux 3.12 stable, and the developing team explains that the platform currently boots on over 200 phones, albeit only the QEMU virtual device is supported in the main channel.

And speaking of channels, postmarketOS now has several categories for the devices included in the development process, namely main, testing, and community.

“All existing device ports have been moved… (read more)