Linux Lite Users Are the First to Try Linux Kernel 5.1, Here's How to Install It 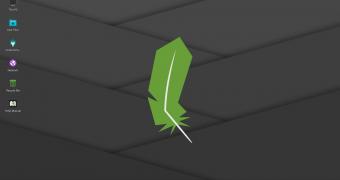 Linux Lite users are once again among the first to install the latest Linux kernel series on their personal computer, in this case the just released Linux 5.1 kernel.

Linux kernel 5.1 arrived over the weekend as the first major update to the Linux 5.0 kernel series, adding numerous new features and a bunch of improvements. Highlights include preparations for year 2038, configurable Zstd compression levels for the Btrfs file system, as well as support for cumulative patches in live kernel patching.