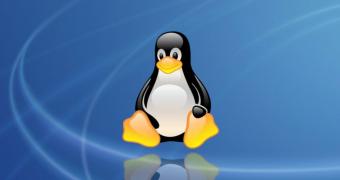 Linus Torvalds has officially started the development of Linux kernel 5.8 with the very first release candidate, and the single word that best describes this new version is “big.”

At this point, the key numbers shared by Torvalds indeed seem to confirm this is the case: there are over 14,000 files that have been changed, 14,000 non-merge commits, and some 800,000 new lines.

Torvalds says that at some level, Linux kernel 5.8 reminds of 4.9, which itself has been one of the biggest releases in a long time.

“As of -rc1, it’s right up there with v4.9, which has long been our biggest release by quite a bit in number of commits. Yes, 5.8-rc1 has a couple fewer commits than 4.9-rc1 did, but in many ways it’s a much more comprehensive release despite that,” Torvalds explains.

“The 4.9 kernel was artificially big partly because of the greybus subsystem that was merged in tha… (read more)