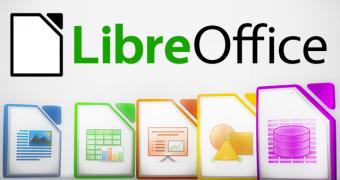 LibreOffice 6.4.5 is actually the fifth minor release of version 6.4, so it’s not necessarily an update that brings new features, but actually one that’s focused on bug fixes.

There are over 100 bug fixes and improvements in this update, according to TDF, and just like before, the focus is on document compatibility and interoperability with other productivity suites, including Microsoft Office itself.

What you need to know, however, is that this is one of the last updates released before LibreOffice 7.0 is supposed to get the go-ahead. This is a major update, and the dev team says the go-ahead should be given in some 30 days.

“LibreOffice 6.4.5 is optimized for use in production environments, even by more conservative users, as it no… (read more)