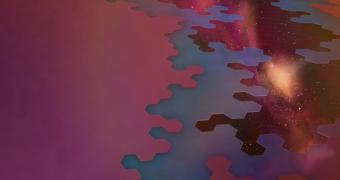 Coming about three weeks after the third maintenance update, KDE Plasma 5.15.4 is here today with more than three dozen of bug fixes and improvements in an attempt to make the KDE Plasma 5.15 desktop environment series as stable and reliable as possible for all users. This point release adds a total of 39 changes across various components.

Highlights of KDE Plasma 5.15.4 include improvements to the Flatpak and Fwupd (firmware update) backends in the Plasma Discover package manager, better support for the latest Nvidia graphics drivers in the KWin window and composite manager, along with proper support for restoring the current desktop from session.