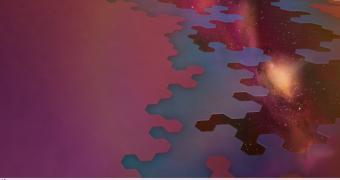 The KDE Project announced the third point release of the latest stable KDE Plasma 5.14 desktop environment series, a bugfix update that continues the trend of improving the stability and reliability of this widely used desktop environment for Linux-based operating systems.

“Today KDE releases a bugfix update to KDE Plasma 5, versioned 5.14.3. Plasma 5.14 was released in October with many feature refinements and new modules to complete the desktop experience. This release adds two weeks’ worth of new … (read more)