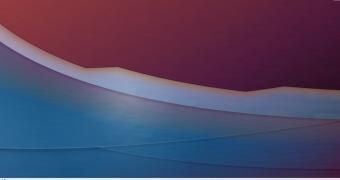 KDE Plasma 5.13.5 arrived a week ago, on September 4, 2018, as the last point release for the short-lived KDE Plasma 5.13 desktop environment series, which won’t receive further updates or security fixes. It brought a total of 35 changes across various core components and apps.

“Plasma 5.13 was released in June with many feature refinements and new modules to complete the desktop experience. This release adds a month’s worth of new translations and fixes from KDE’s contributors. The bugfixes are typically small but important,” reads the announcement.

Highlights of the KDE Plasma 5.13.5 point release include support for updating the wallpaper every single day in the Picture of the Day feature, the ability to prevent paste operations in the scr… (read more)