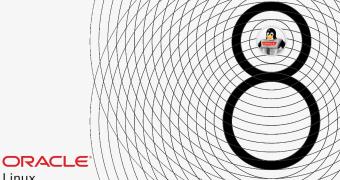 Oracle announced the release and general availability of the first major update to the lasts Oracle Linux 8 operating system series.

Based on the Red Hat Enterprise Linux 8.1 release, Oracle Linux 8 Update 1 is here six months after the release of the Oracle Linux 8 operating system series, which adds a new distribution method combining BaseOS and Applications Streams. It adds updated components and enhanced security to better control and protect your installations on desktop and cloud.

“With Oracle Linux 8, the core operating environment and associated packages for a typical Oracle Linux 8 server are distributed through a combination of BaseOS and Applications Streams. BaseOS gives you a running user space for the operating environment. Application Streams provides a range of applications that were previously distributed in Software Collections, as well as other products and programs, … (read more)