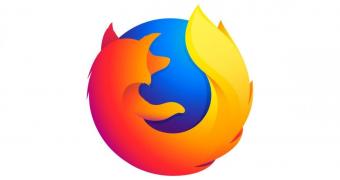 Mozilla has released a new version of Firefox browser, this time with the focus exclusively on fixing issues in the application.

Firefox 80.0.1 is the very first revision to version 80, and according to the official changelog, there are five different fixes in this build, and all of them are equally important for users.

The following fixes are part of the recently released Firefox 80.0.1:

While the performance regression bug was first discovered only a few days ago, the GPU resets issue that Mozilla is linking to was first reported five months ago, with the… (read more)