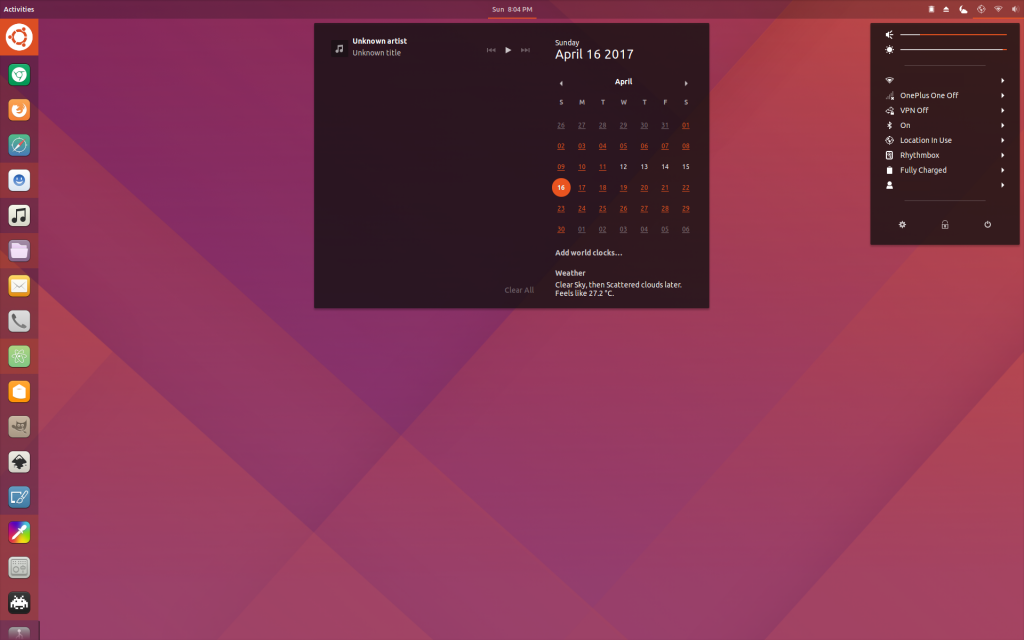 Hello everyone, how are you all doing now? I hope you are all having a great day so far. I had a great Easter weekend until around 2-3 AM this morning when I received a phone call from a friend who appeared to be having a serious mental breakdown. We talked for an hour or so but I was so tired that I don’t think everything I was telling him made sense, anyway, please read on…

Today we will highlight an awesome new theme that was first spotted in the underground Linux community. I present to you United GNOME. It began as a mockup of Ubuntu desktop but someone suddenly turned it into a real working theme for your Ubuntu 17.04, Ubuntu 16.04, Ubuntu 16.10 and probably the other Ubuntu versions and Linux Distro’s including Fedora.

What Is United GNOME Theme?

Dash to dock. Enable panel mode and position it on the left. 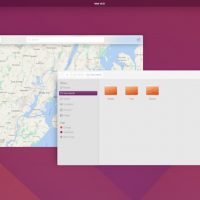 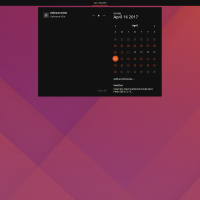 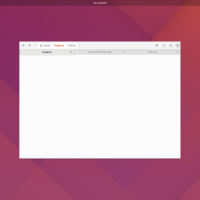