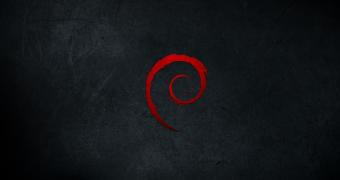 If you’re still running Debian 8 on your device, you’d better update the system as soon as possible, as this particular release has officially reached the end of support.

Debian 8, also codenamed Jessie, is no longer supported as of June 30, 2020, which means that any computers still running it would no longer be provided with any security updates.

And it goes without saying that security updates are critical for the entire experience on Linux, so you should update to Debian 9 as soon as it goes live.

Debian 8 was released on April 26, 2015, and like all the other Debian LTS releases, it came with a total of five years of support. The deadline has now been reached, and the Debian team emphasizes it’s critical for everyone to update the operating system as soon as possible.

“The LTS Team will prepare the transition to Debian 9 “Stretch,” which is … (read more)