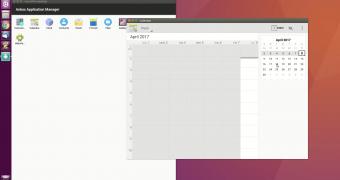 Canonical announced today a new product aimed at enterprises, allowing them to distribute Android applications at scale from the cloud.

Meet Anbox Cloud, a new platform developed by Canonical to conternize Android workloads as a guest operating system for the distribution of Android mobile apps at a scale directly from a cloud provider. As its name implies, Anbox Cloud is based on the Anbox technology, a free and open-source compatibility layer that allows Android apps to run on GNU/Linux distributions.