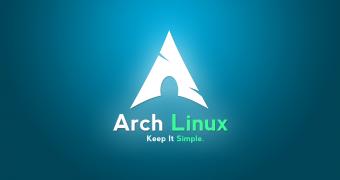 The Arch Linux community is kicking off the new year in style with a brand-new ISO snapshot powered by the latest stable kernel series, Linux 4.20.

Arch Linux 2019.01.01 is now available and it is the first snapshot of the popular Linux-based operating system in 2019, shipping with a new Linux kernel and all the package updates released during December 2018, since the release of the Arch Linux 2018.12.01, which was powered by Linux kernel 4.19.4.

Considering the fact that Linux kernel 4.20 was just released a couple of weeks ago, near the Christmas holidays, this would be a record for the Arch Linux developers to ship the new ISO snapshot with the most recent Linux kernel series, which can only mean that it successfully passed all tests.

For new deployments only

With that in mind, if you plan on reinstalling your Arch Linux box or if you want to deploy the Linux-based operating system on new computers, you can go ahead and <a href="https://linux…. (read more)