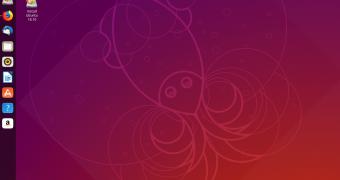 Dubbed Cosmic Cuttlefish, Ubuntu 18.10 is the first release of the world’s most popular GNU/Linux distribution to drop the alpha builds from its development cycle and opt only for a single beta release. The beta is now available for public testing and it’s the first and only development milestone for the Ubuntu 18.10 release.

Ubuntu 18.10 beta is packed with some of the most recent GNU/Linux technologies and Open Source software. It’s powered by the latest Linux 4.18 kernel series, uses the GNOME 3.30 desktop environment, and ships with an up-to-date graphics stack based on Mesa 18.2.1. It also includes Firefox 62.0 and LibreOffice 6.1.

As expected, the official flavors include the latest software too. For example, Lubuntu 18.10 beta ships with the LXQt 0.13.0 desktop environment by default, … (read more)