SparkyLinux 5.5 "Nibiru" GameOver, Multimedia, and Rescue Editions Are Out Now 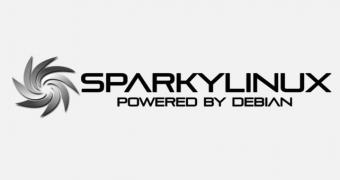 Initially launched this summer on July 27, 2018, the SparkyLinux 5.5 “Nibiru” Rolling operating system series brought all the latest updates and security fixes from the Debian Testing repositories a.k.a. Debian GNU/Linux 10 “Buster,” and was available as MinimalGUI (Openbox), MinimalCLI, and LXQt editions.

New ISOs were made available last week with even more recent updates from the Debian Testing repositories, and today the special editions were released too as SparkyLinux 5.5 GameOver, SparkyLinux 5.5 Multimed… (read more)