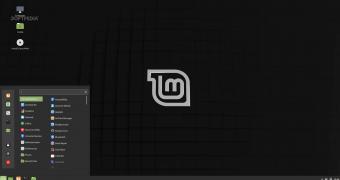 The Linux Mint project released today the beta version of the upcoming Linux Mint 19.3 “Tricia” operating system for all official flavors, including Cinnamon, MATE, and Xfce.

In development since early September, the Linux Mint 19.3 “Tricia” operating system has entered public beta testing today ahead of its official launch later this month around the Christmas holidays.

This release is based on Canonical’s latest Ubuntu 18.04.3 LTS (Bionic Beaver) operating system and ships with the Linux 5.0 kernel. Just like Ubuntu 18.04 LTS, it will be supported with software updates and security patches until 2023.

“Linux Mint 19.3 is a long term support release which will be supported until 2023. It comes with updated software and brings refinements and many new features to make your desktop even more comfortable to use,” reads today’s announcement.

Highlights of the… (read more)