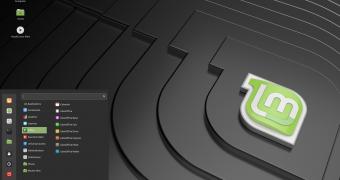 Dubbed “Tina” and based on Canonical’s long-term supported Ubuntu 18.04 LTS (Bionic Beaver) operating system series, the Linux Mint 19.2 operating system has been in beta testing for the past two weeks, and it looks like it passed all tests and it is ready for launch as soon as early August.

“We entered QA testing again yesterday and we should be able to announce the stable release of Linux Mint 19.2 by the end of the week,” said Clement Lefebvre in a brief monthly newsletter. “Many bugs were identified and fixed in the last two weeks and that is thanks to you!”