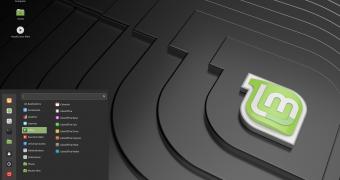 The long-anticipated Linux Mint 19.2 “Tina” operating system is now available to download ahead of its official release later this week.

Earlier this week, the leader of the Linux Mint project, Clement Lefebvre, revealed the fact that the Linux Mint 19.2 “Tina” operating system will be officially released later in the week for all supported flavors, including Cinnamon, MATE, and Xfce.

Now, it looks like the final ISO images of Linux Mint 19.2 were pushed to the main download server, so you can grab them right now and install the operating system on your personal computer if you don’t want to wait for the official announcement later this week.