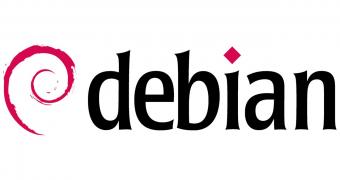 The Debian Project released a new Linux kernel security update for its stable, supported distributions to address several vulnerabilities that may put users’ computers at risk.

Available for the Debian GNU/Linux 10 “Buster” and Debian GNU/Linux 9 “Stretch” operating system series, the new Linux kernel security update addresses a total of 14 vulnerabilities discovered by various security researchers. The Debian Project urges all users to update their installations as soon as possible.

Among the security flaws patched, we can mention a race condition in the libsas subsystem that supports Serial Attached SCSI (SAS) devices, a potential double-free in the block subsystem, as well as two issues that could make it easier for attackers to exploit other vulnerabilities.