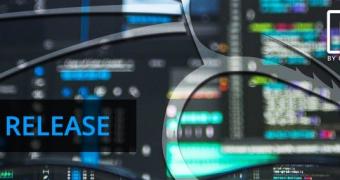 It also brings better support for ARM architectures, a few helper scripts that makes finding information about packages more easily and automatically runs Windows binaries with Wine, or make it easier to discover what resources can be transferred over to a Windows system.