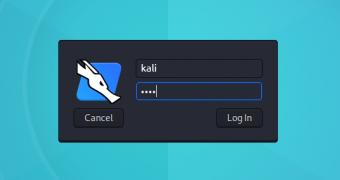 Kali Linux 2020.1 is now live with a long list of improvements, including the highly-anticipated non-root by default that’s supposed to add an extra layer of security by using a standard unprivileged user.

Beginning with this release, if you run the live version of Kali, both the default user and password are “kali.” On the other hand, if you install the distro, you are prompted to create a non-root user with administrative privileges.

“Tools that we identify as needing root access, as well as common administrative functions such as starting/stopping services, will interactively ask for administrative privileges (at least when started from the Kali menu),” the dev team explains.

Kali now comes with a single installer image, which can be used to deploy the OS without a network connection if the default package selection is used. However, there will be two more images available for download in addition t… (read more)