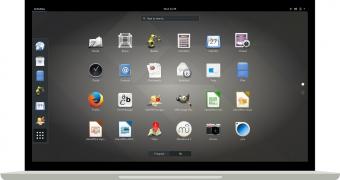 The GNOME Project announced today that the first point release of the latest GNOME 3.34 desktop environment is now available for download with various bug fixes and updated translations.

Released last month on September 12th, the GNOME 3.34 “Thessaloniki” desktop environment introduced many new features and enhancements, such as support for custom folders in the application overview, visual refreshes for several apps and the desktop itself, as well as lots of performance improvements.

Now, almost a month later, GNOME 3.34.1 has been released as the first of many to come maintenance updates to make the GNOME 3.34 desktop environment more stable and reliable, but also to encourage GNU/Linux distributions to adopt it in their software repositories as lots of bugs have been squashed. A complete list with all the changes included in GNOME 3.34.1 are available here.