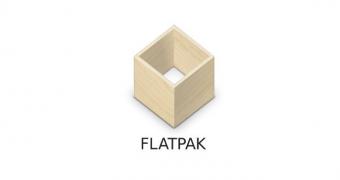 Flatpak is one of the most used Linux application sandboxing and distribution framework among GNU/Linux distributions, allowing developers and users alike to easily and quickly install the latest versions of applications as soon as they are available upstream.

With the Flatpak 1.2 release, the development team sponsored by Red Hat, made the universal binary format more robust, stable, and secure. Highlights include removal of root’s ability to… (read more)