Collabora Added H.264 and VP8 Decoding for Some Chromebooks in Linux Kernel 5.4 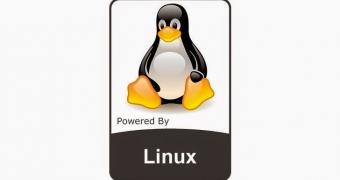 Collabora developers working on the Linux kernel are reporting on the commits they made during the development cycle of the Linux 5.4 kernel series.