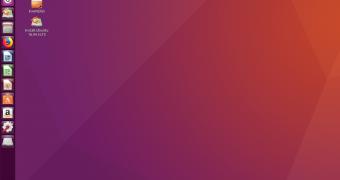 Following on the footsteps of the Debian Project, which released the Debian GNU/Linux 9.7 point release for the stable Stretch series, which only contained a patched APT package manager, Canonical also wants to offer users a secure installation medium for deploying the Ubuntu 16.04 LTS and Ubuntu 14.04 LTS operating systems.

“In the light of the recently discovered and fixed APT vulnerability, we have decided to re-build all our supported ISOs that could be potentially affected,” said Lukasz Zemczak in a <a href="https://lists.ubuntu.com/archives/ubuntu-release/2019-February/004… (read more)