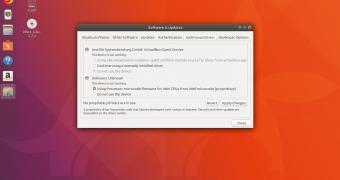 Canonical has published a new security advisory today where the company behind the popular Ubuntu Linux operating system apologizes for a regression introduced by the latest Intel microcode firmware update.